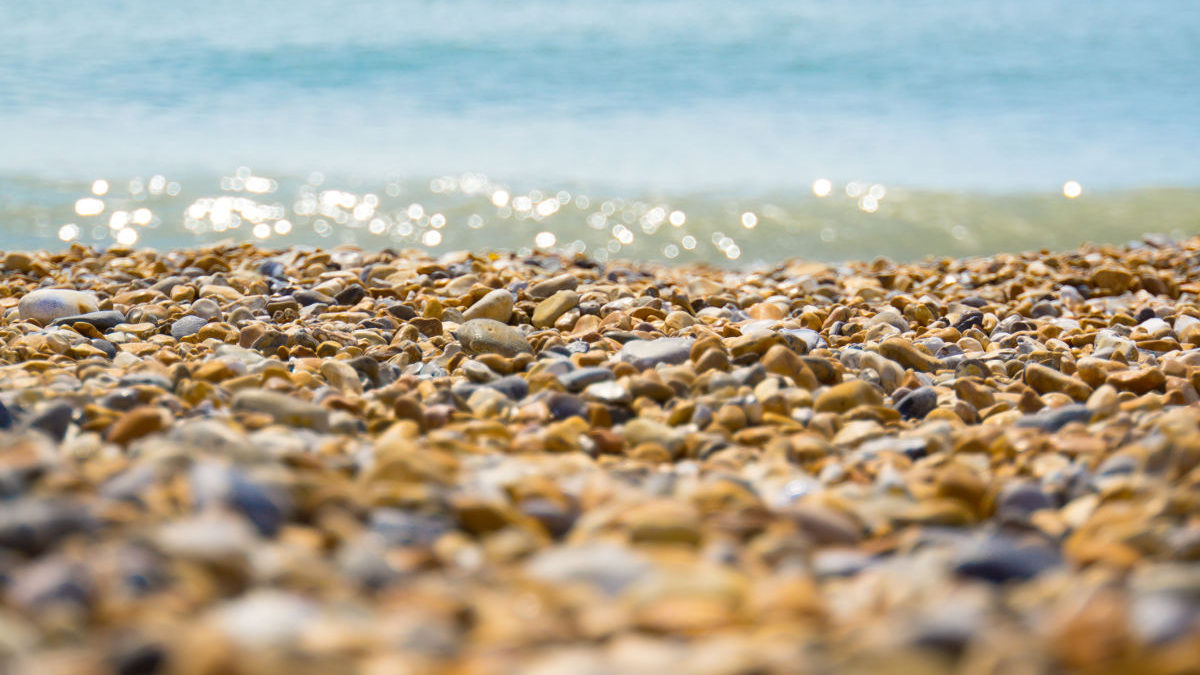 Written references to swimming date back to ancient times, with cave paintings and wall drawings depicting it from around 4000 BC.

In the early modern era, most references to swimming were focused on swimming aids and preventing drowning. Leonardo Davinci made sketches of lifebelts and in 1539, Nikolaus Wynnman, a German Professor of languages, mentioned swimming aids such as air-filled cow bladders, reed bundles and cork belts in his book Colymbetes.

In the mid-1700’s, Dr Richard Russell, a physician from Lewes, published a dissertation on the benefits of sea swimming and the activity was made popular amongst the wealthy, in a bid to improve health, rather than as a leisure activity. The introduction of bathing machines, or bathing chariots as Dr Russell called them, allowed the prudish Georgian’s to enter the sea without exposing themselves to onlookers.

In the early 1800s, hiring a bathing machine was still a luxury but with the advances in travel and the arrival of the railways, the visitor numbers to the seaside resort of Brighton rapidly increased and people began to use the beach for recreation rather than for its health benefits.

By the mid 19th century, swimming was a popular pastime and in 1860, Brighton Swimming Club was founded and is still going strong today, with many of the traditions surviving over 100 years – including the annual Christmas morning swim! Bathing was still regulated with segregated male and female areas – sometimes separated by only a few metres – but by the beginning of the 20th Century, there was a degree of relaxation and mixed bathing was sanctioned in Brighton, meaning families were able to enjoy a beach day together. In 1896, swimming was added to the Olympic Games held in Athens and its popularity as a competitive sport grew rapidly.

The turn of the 20th Century brought with it a much more relaxed attitude and fashion. Swimwear became less restrictive and the obsession with retaining a pale complexion was a thing of the past. People began to enjoy the sun and the beach and Brighton became the seaside resort it is known as today. 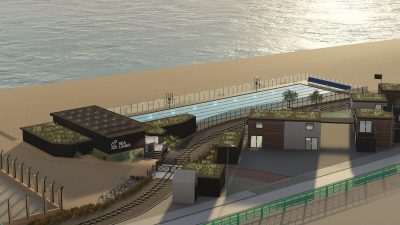 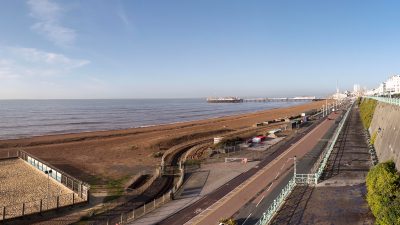 50m pool gets the go ahead 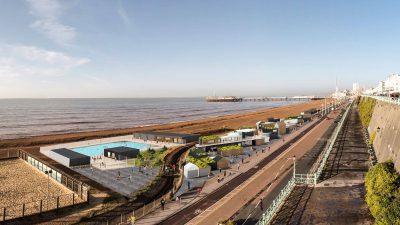